This project reimagines the typography of Toledo history with powered and illuminated letters. Twenty-six sculptures are being placed in a variety of downtown and uptown locations with mobility and visibility in mind! Check out the map to find them all. 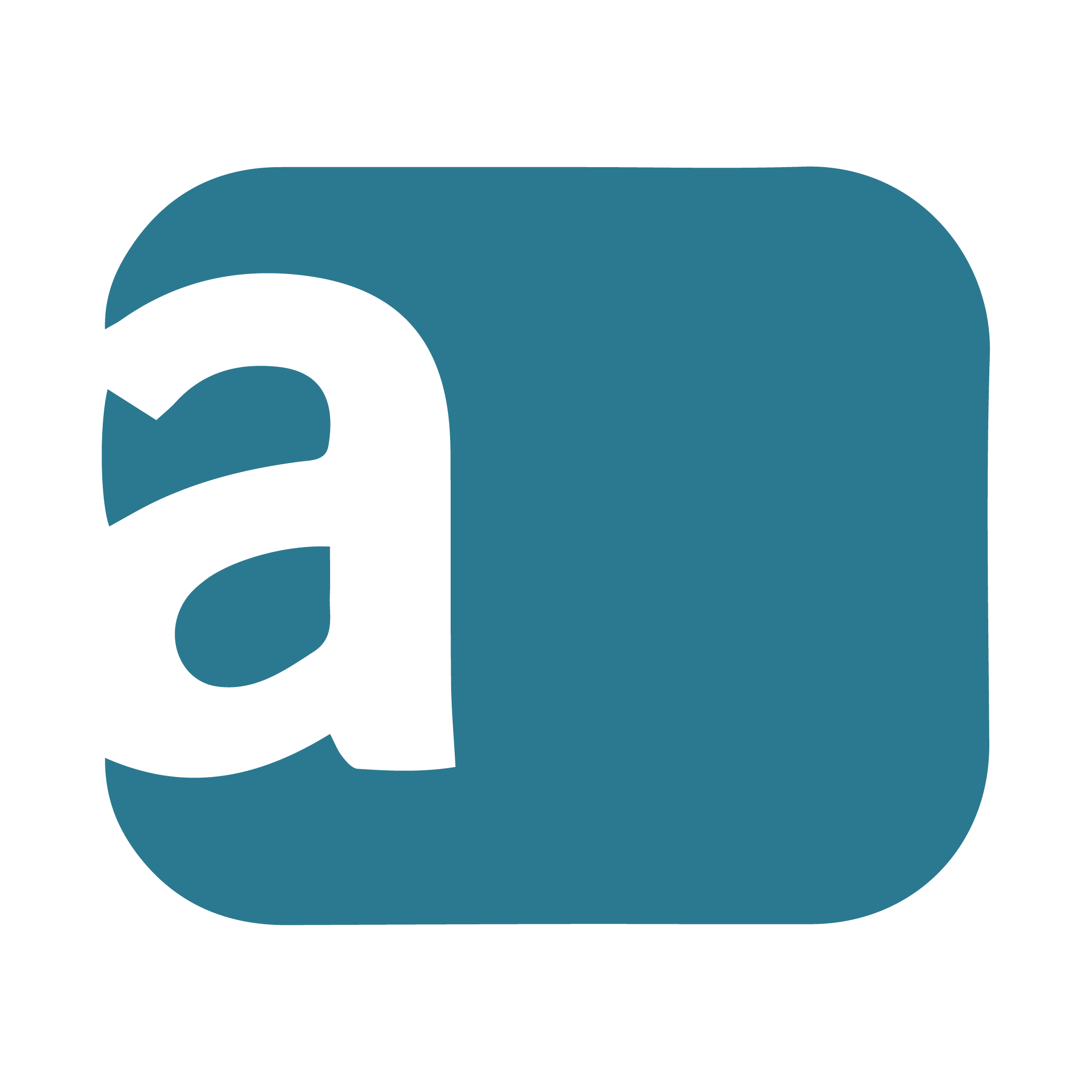 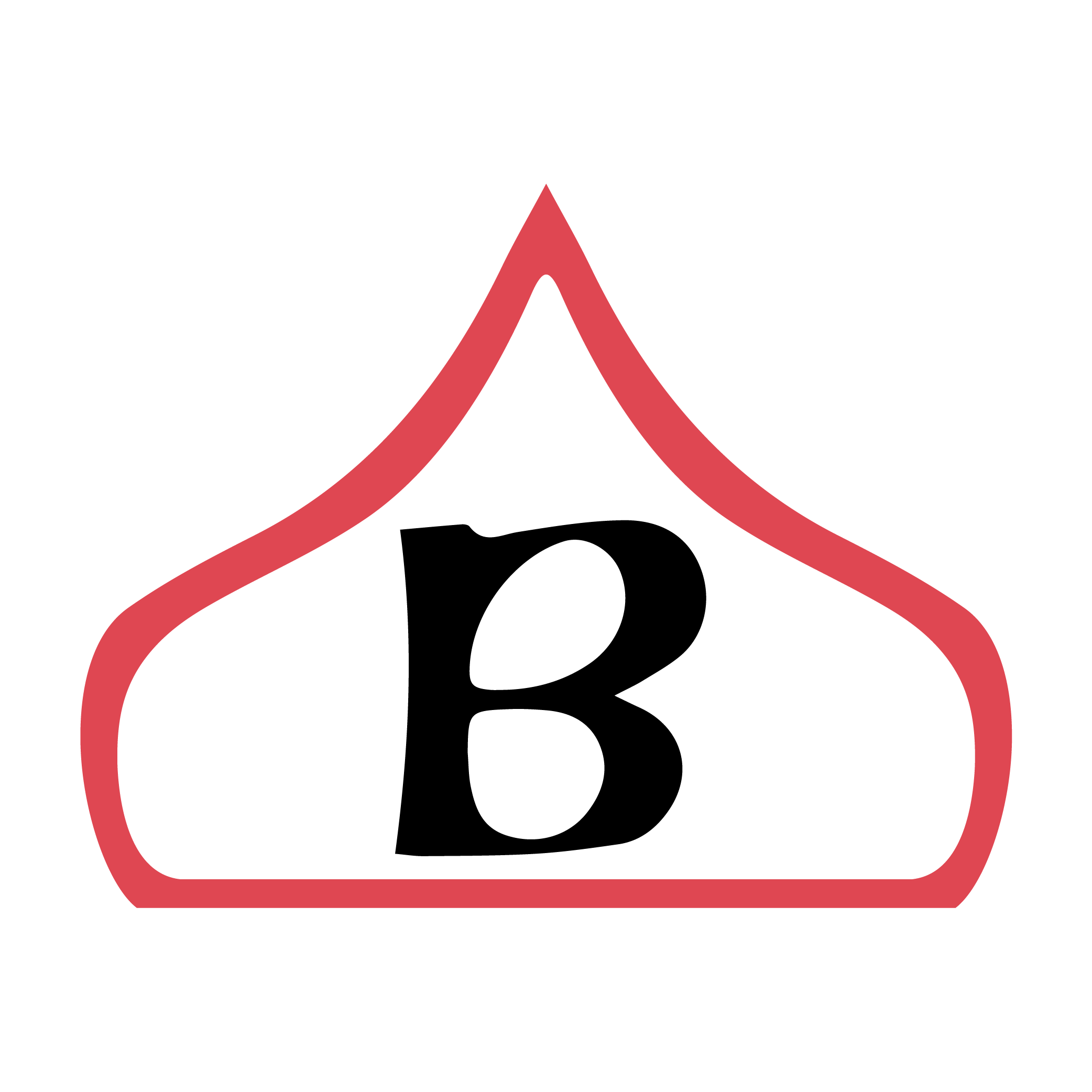 In 1974, Labib Hajjar opened the Beirut Bakery whose popularity led to the Beirut Resturant on Monroe street in 1977 famous for its Lebanese cuisine including raw kibbi. The family continued to expand to the Beirut Kitchen, Byblos, Poco Piatti, and food trucks. 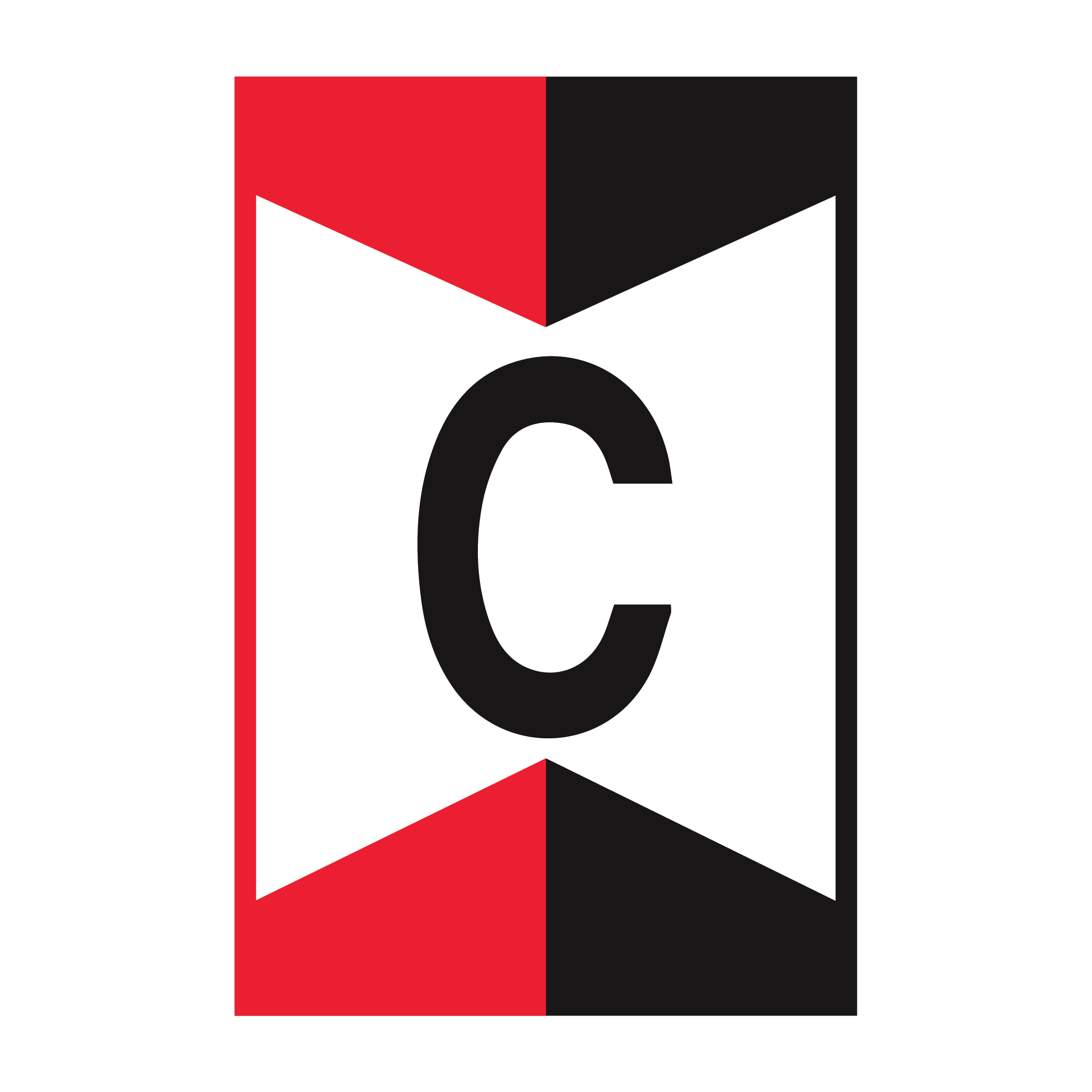 Evolving from racing bicycles on the east coast to manufacturing spark plugs, French immigrant Albert Champion brought his business to the Michigan to join the automotive indutrialization of the midwest. In 1910, Champion relocated to Toledo to be closer to Willys Overland. Common in most motorized vehicles, spark plugs deliver the electric current from the ignition to the combustion chamber. 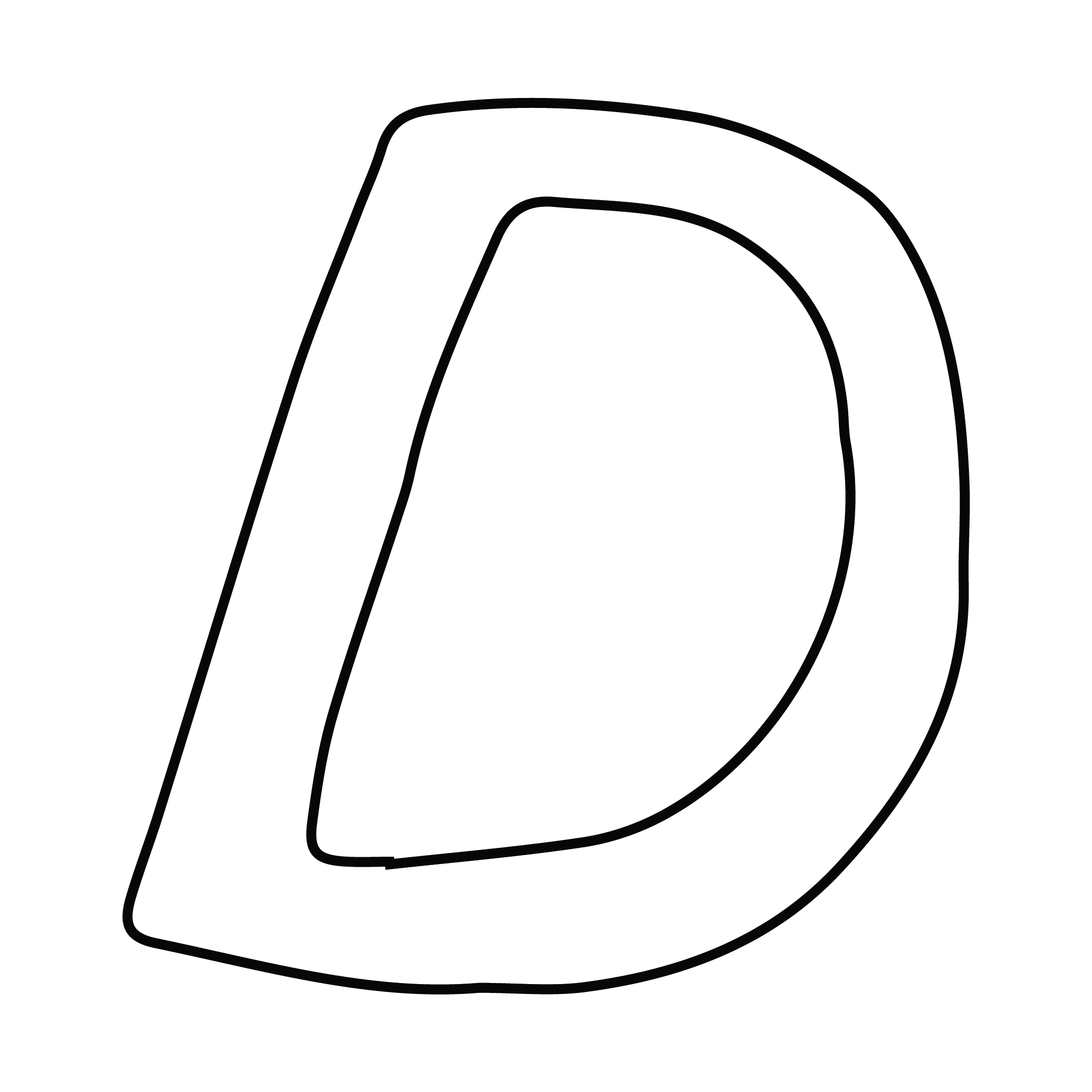 The flag flown on the USS Niagara led by Oliver Hazard Perry read, "Don't Give Up The Ship,"  the dying words of Captain James Lawrence. Margaret Forster Steuart sewed the battle flag with her family. Perry won against the British Naval Fleet in the Battle of Lake Erie. 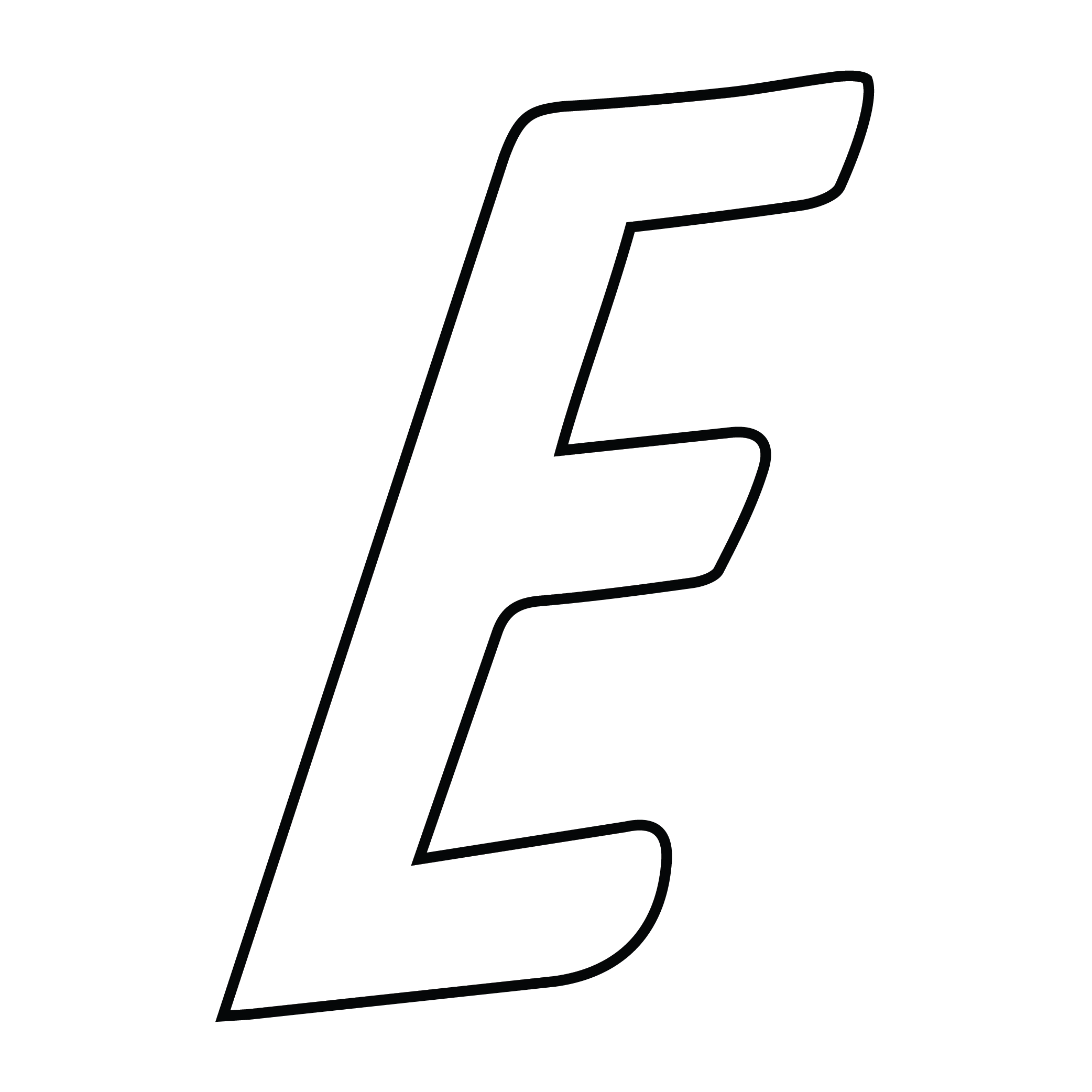 "There's only one Tiedke's, a world of savings!" The iconic grocery and department store was orginally located at Summit and Monroe. Still a tradition today, the Tiedke's famous cheese wheel still rides in the Holiday parade. 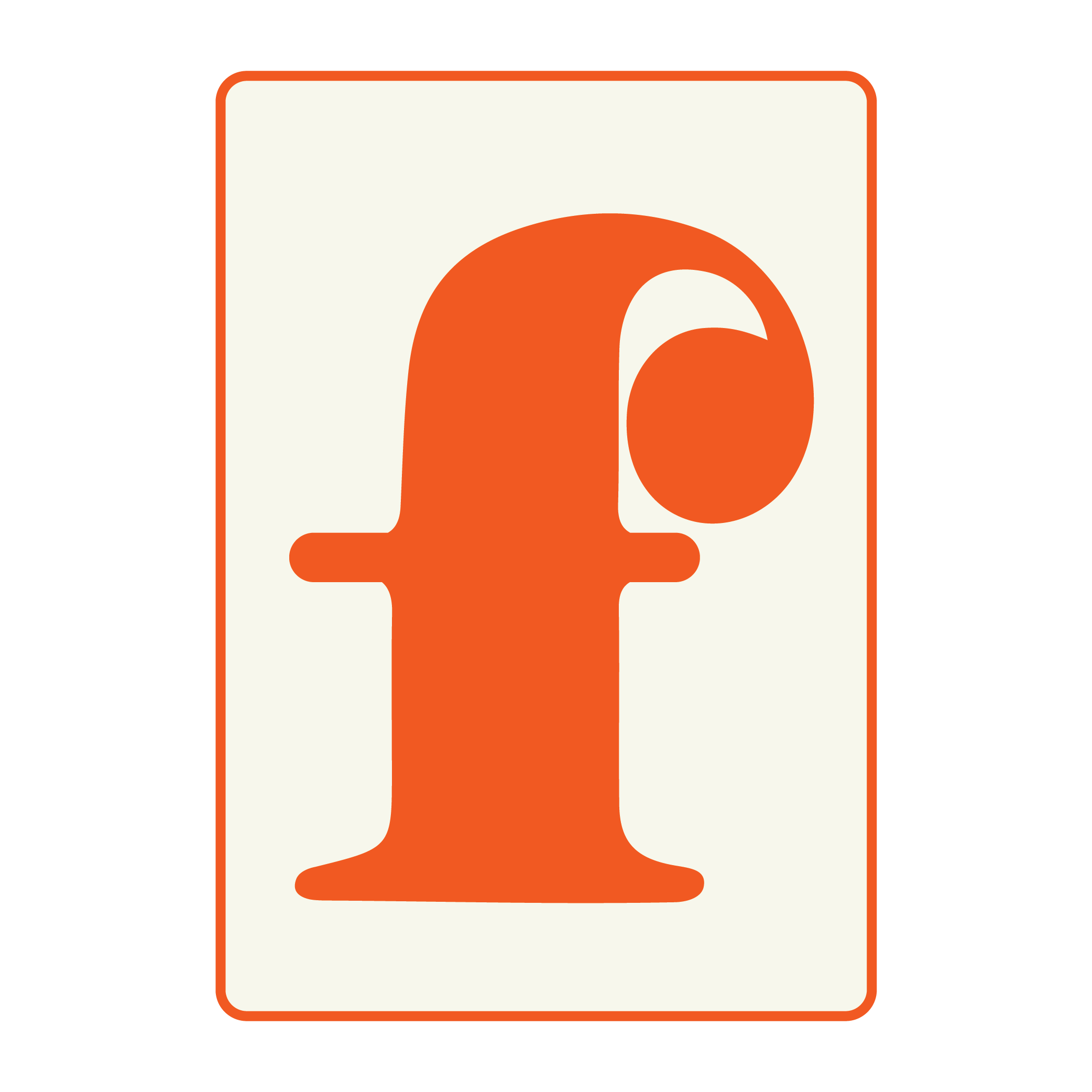 Foodtown is a chain of regional supermarkets that started in Maumee in 1948 and grew into a chain of retail stores in the 1950s. 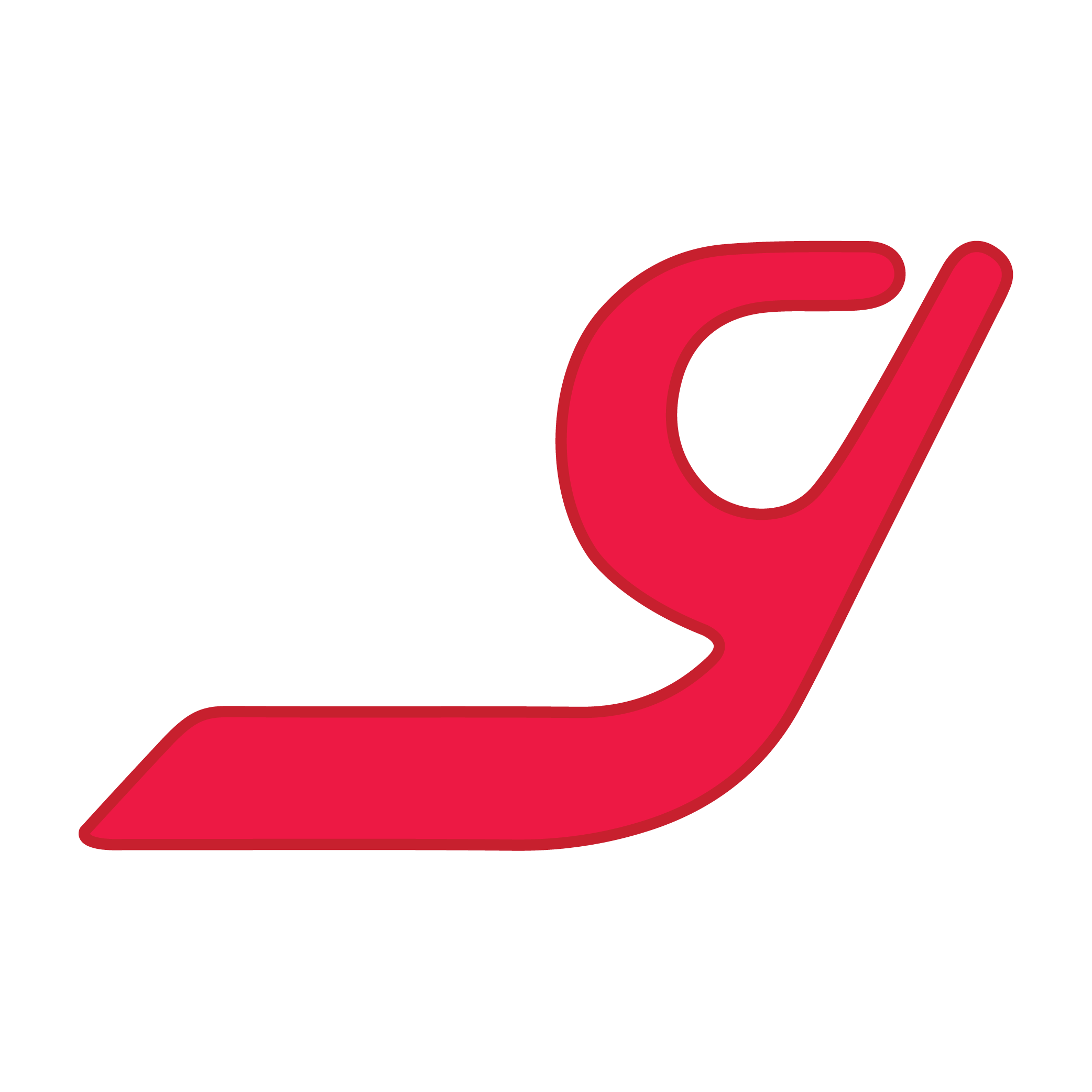 Rest In Peace Pat O'Connor. Pat opened Boogie Records in the 1970s and guided generations of locals through their music discovery. The legacy of Boogie Records lives on through Culture Clash Records which is now located in downtown Toledo at Monroe St. and 10th street. 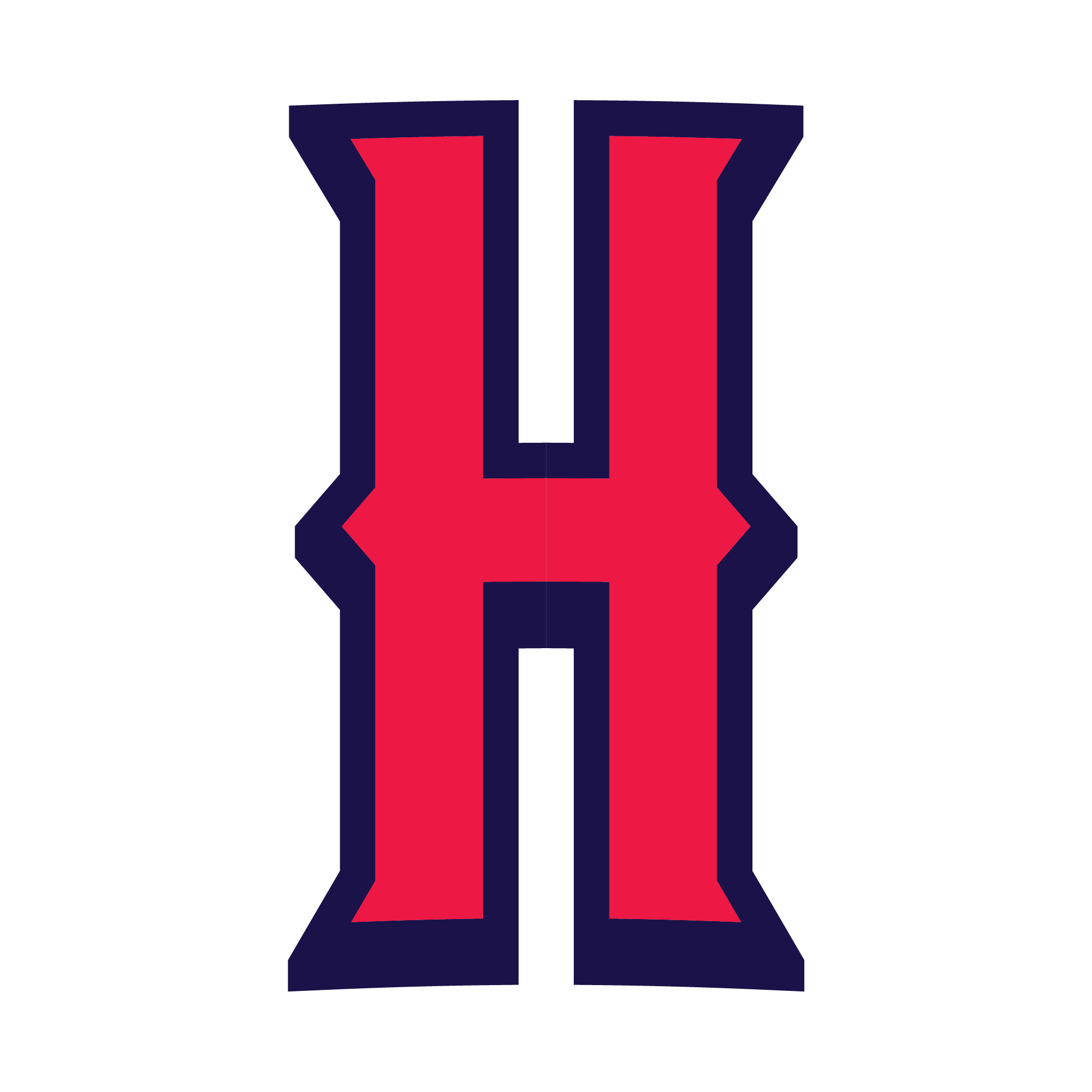 Named for the North American coot, the Mud Hens first played in 1883. The Mud Hens was also the first professional baseball team to integrate the game with Moses Fleetwood Walker. 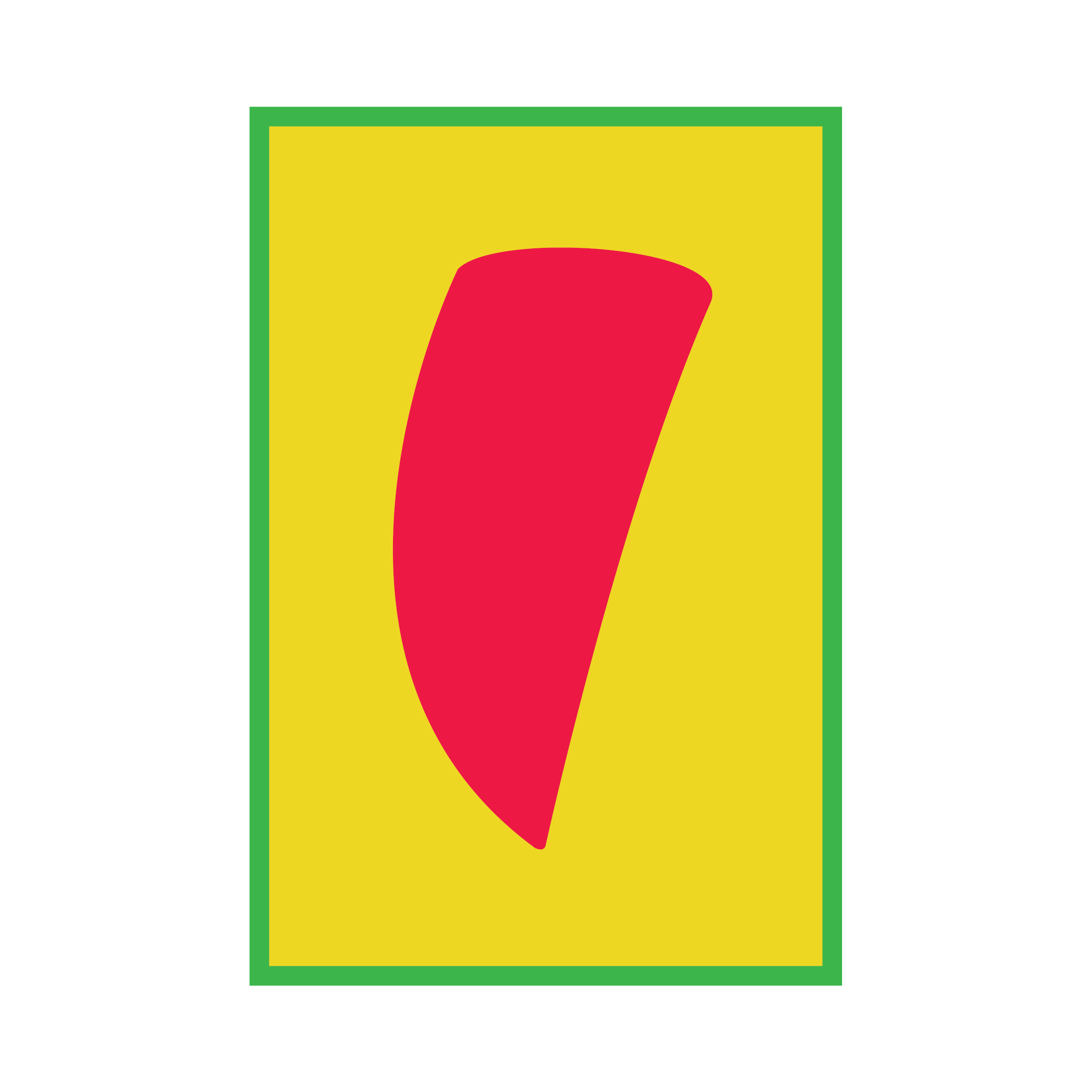 Kin Wa Low was the famous Chinese restaurant and night club in Toledo that opened in 1913. Performers from all over graced the club from Bobby Darin to Ella Fitzgerald. 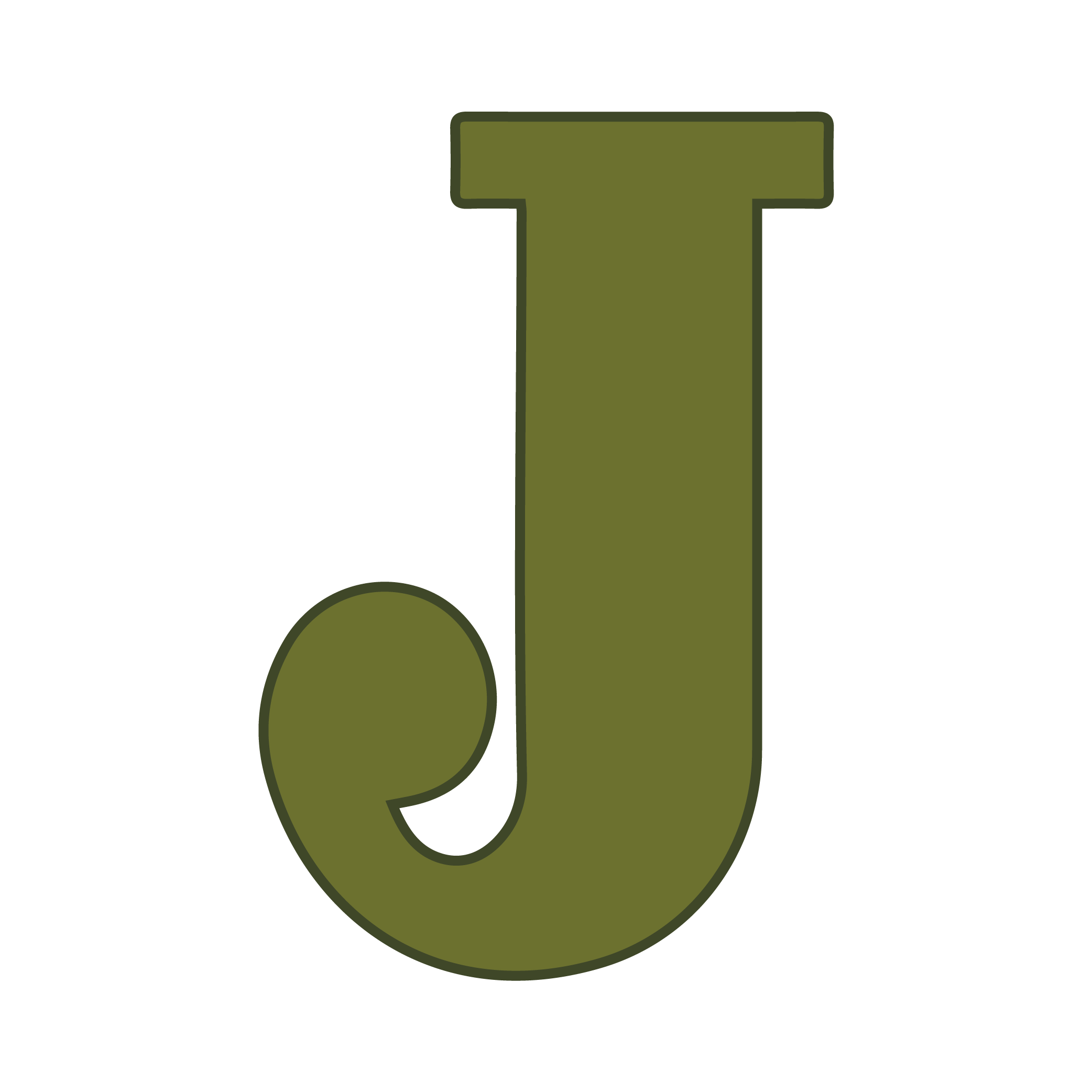 "Jeep" is military slang for off-road vehicles, but after WWII Jeep became synonymous with Toledo, Ohio. 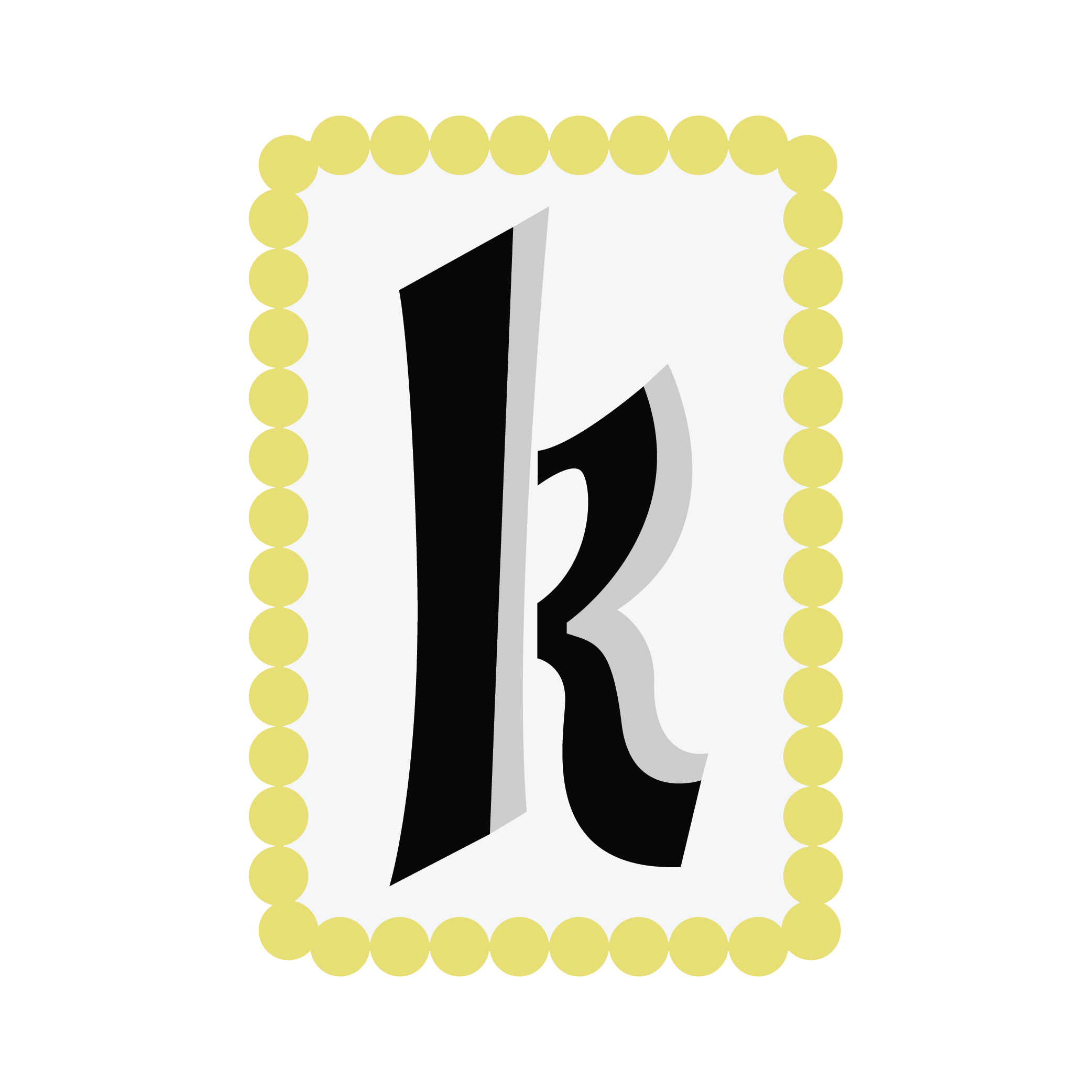 The Buckeye Brewing Company, now the Maumee Bay Brewing Compay first opened in East Toledo in 1838. Buckeye Beer was one of the firwst lite beer recipes that was later acquired by Miller. The Buckeye Beer mascot, "Bucky" was an actual person named Carl Walinski and would roller skate with trays of beer sometimes with a goat, becoming the Bucky and Billy act. 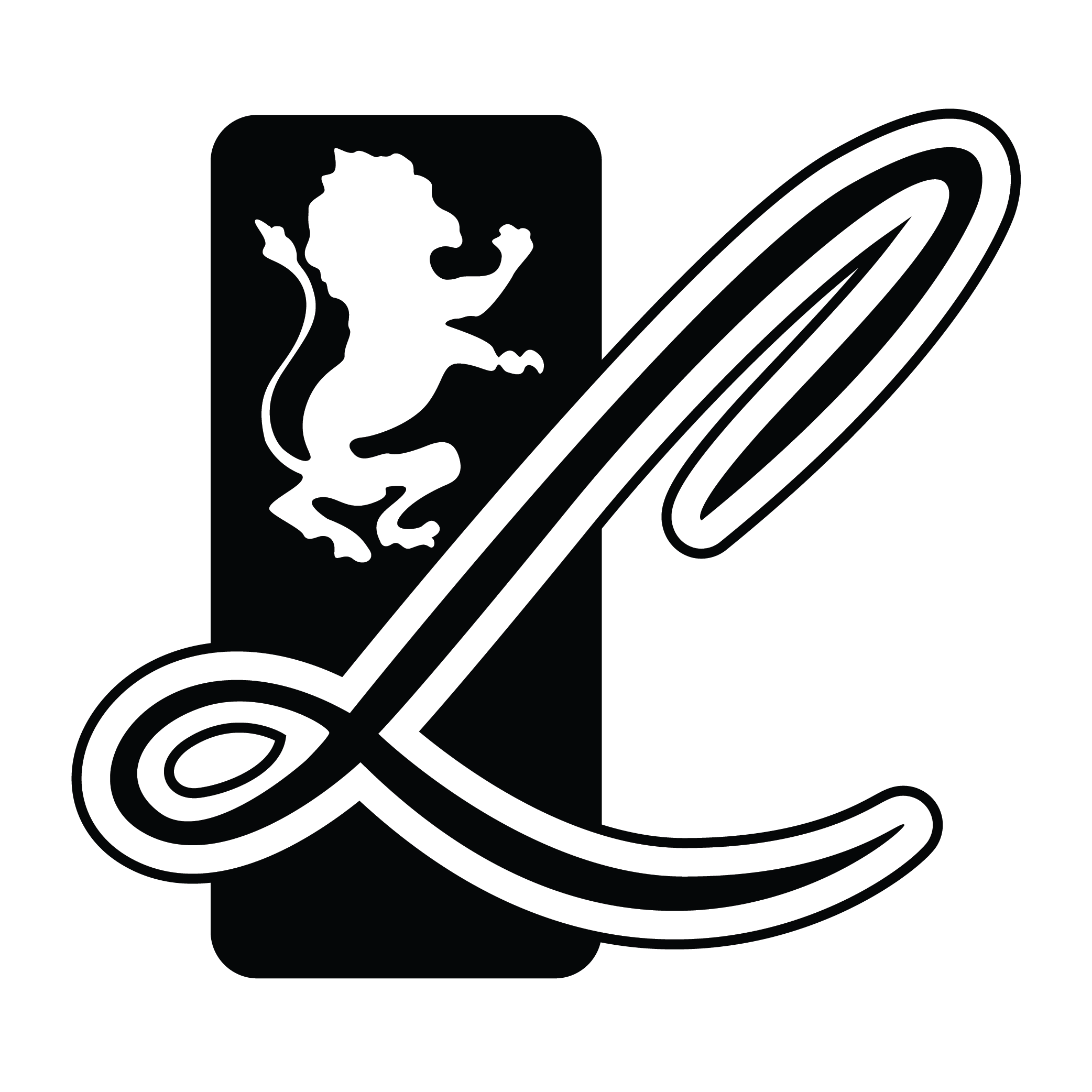 Originally called Frederick Eaton & Company, Toledoans called it "The Lion Store" because of the cast iron Lion sculptures outside.  What started as a dry goods store evolved into a fully functioning department store with multiple locations from downtown to the Westgate, Southwyck and North Towne shopping centers. 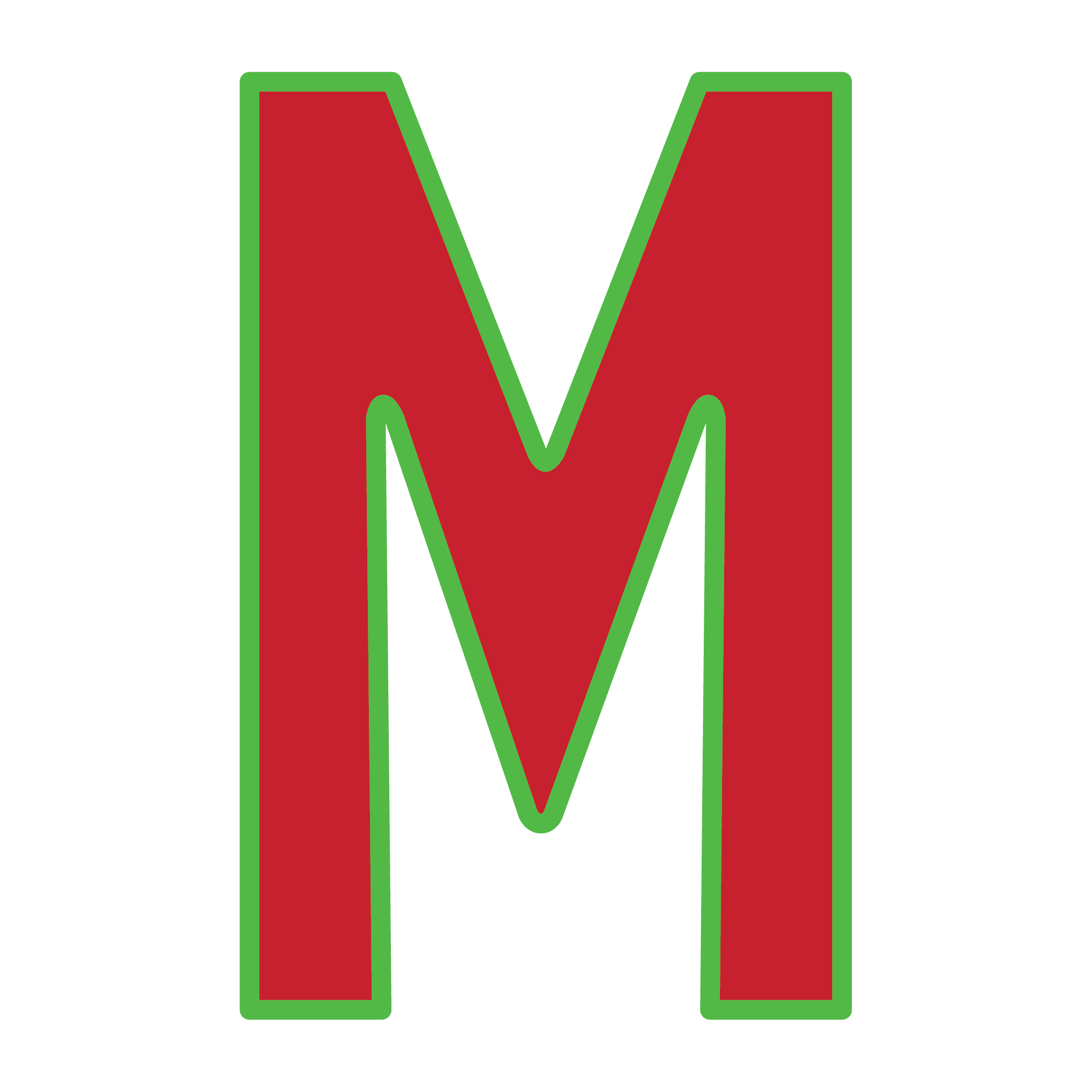 The Maumee Indoor was built in 1946. In 2000, the City of Maumee bought it and renovated it to have more screens. Today, they still screen films, host live performances, and rent out space. 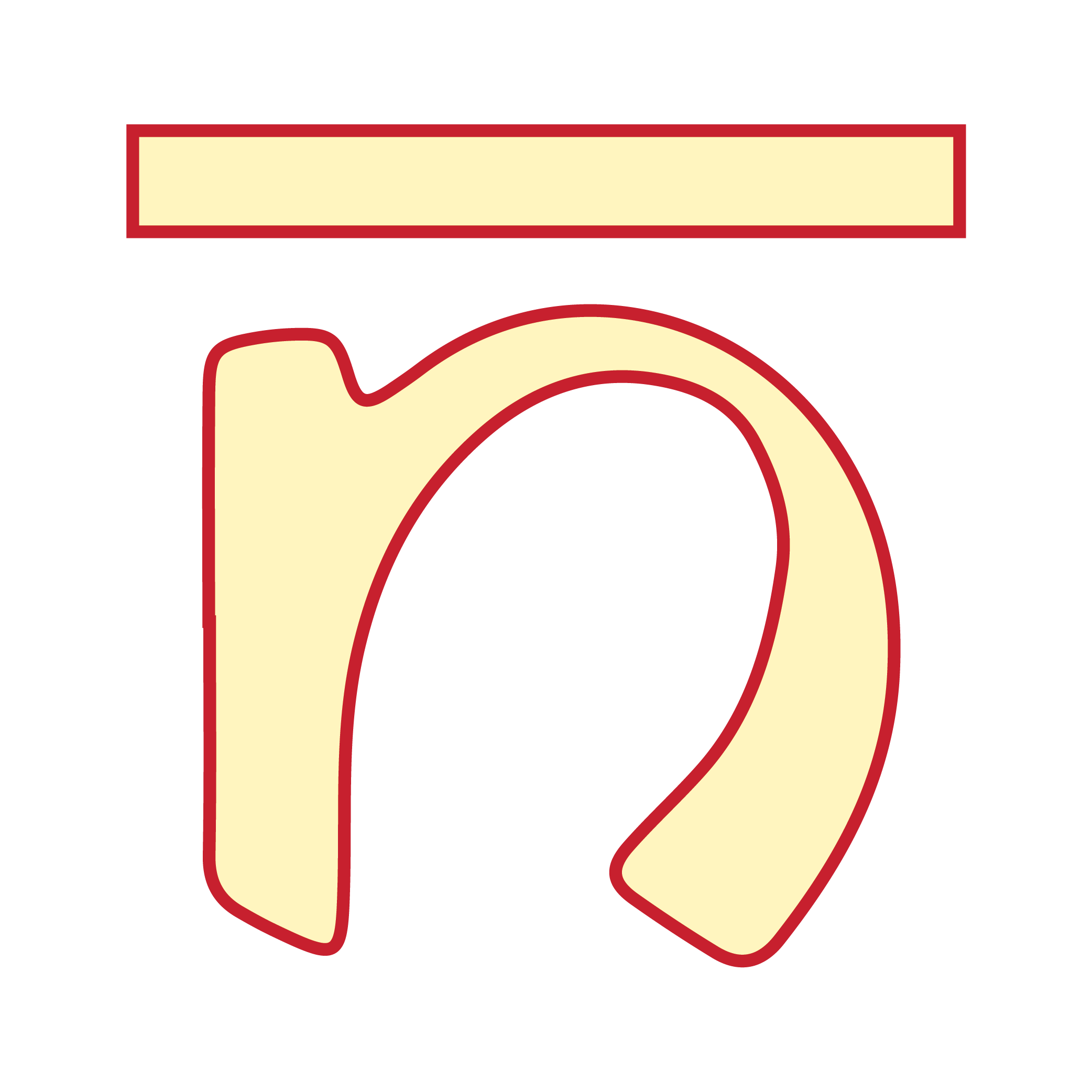 Did you know Tandoor is a type of oven? Tandoor on Reynolds has been family owned since 1982 serving spicy tandoori chicken and creamy, rich sauces. 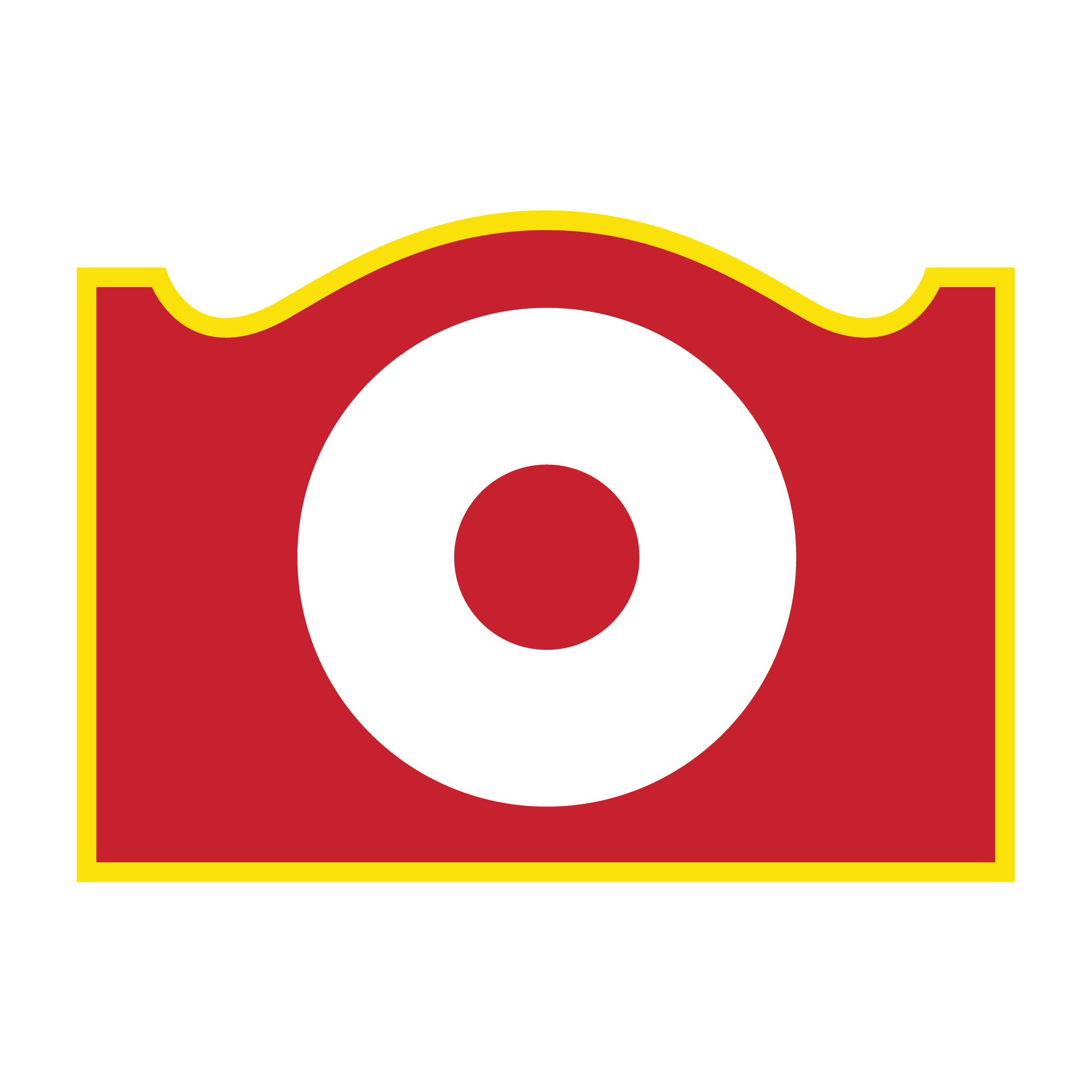 The Ohio Theatre on Langrange in Toledo's Polish Village was first built in the height of movie houses. The Mark of Zorro was the first film screened. Over the years, the Ohio Theatre screened movies, hosted concerts, events, and political campaign events. Artists from Roy Rogers to Jamie Farr graced the proscenium. 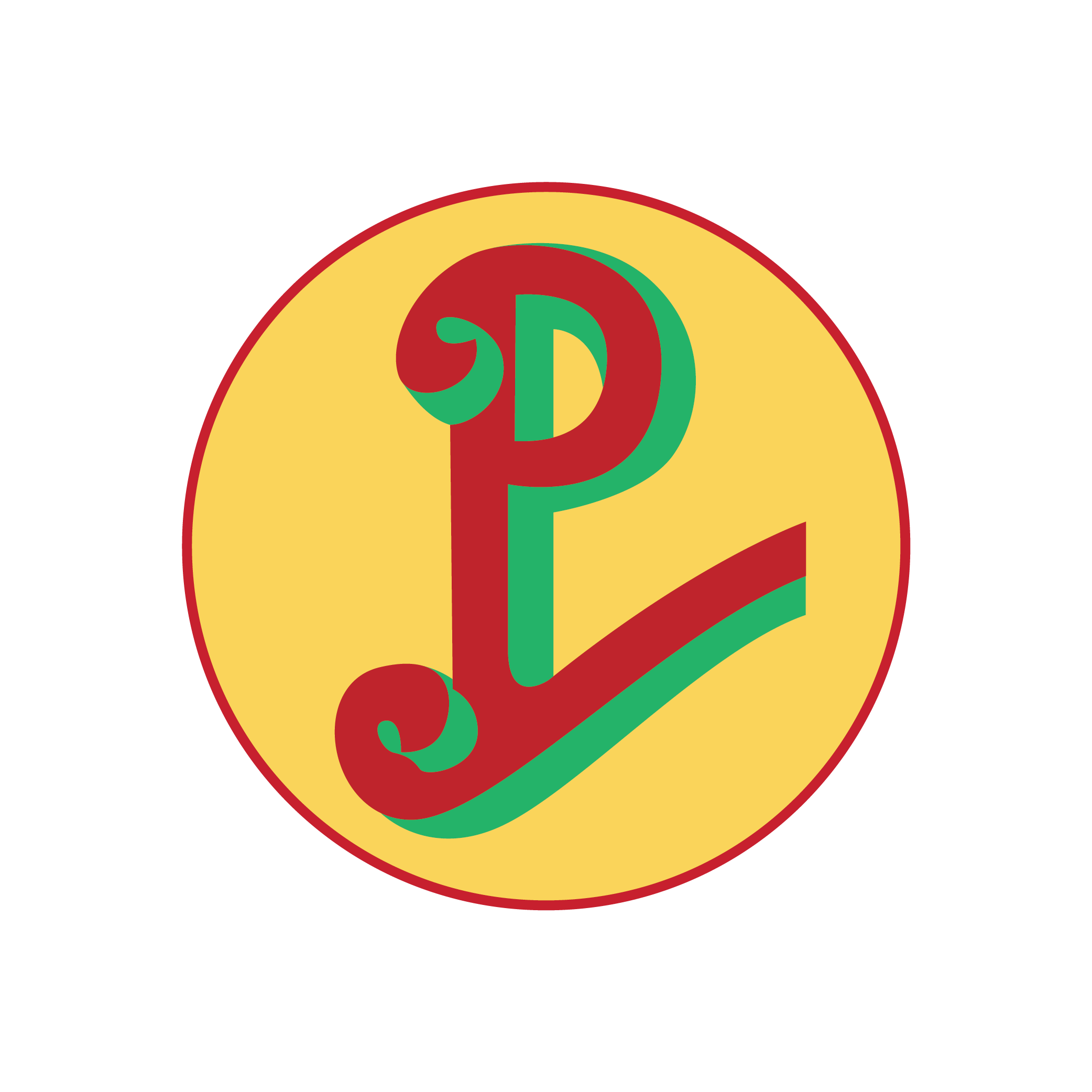 Tony Packo's was started by Hungarian immigrants in East Toledo during the Great Depression. Famous for their Hungarian sausages, chili sauce and pickels, the Tony Packo's brand expanded to multiple locations. It's tradition for special guests to sign a bun. 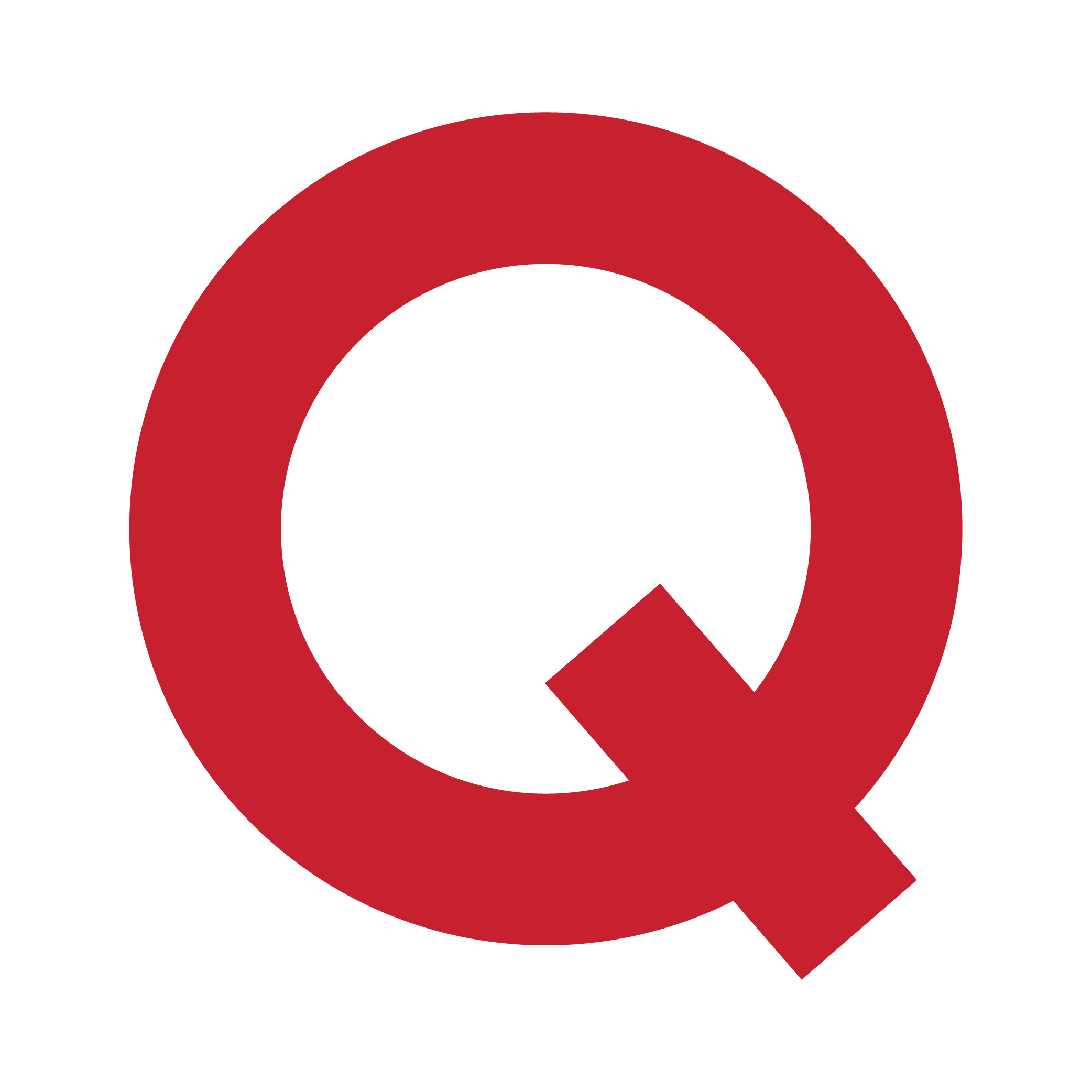 The Wang family came from Korea and China and turned thier love of food and culture into QQ Kitchen. QQ serves fresh, quality dishes from BiBimBop to bacon kimchi fried rice.  QQ is a gift. 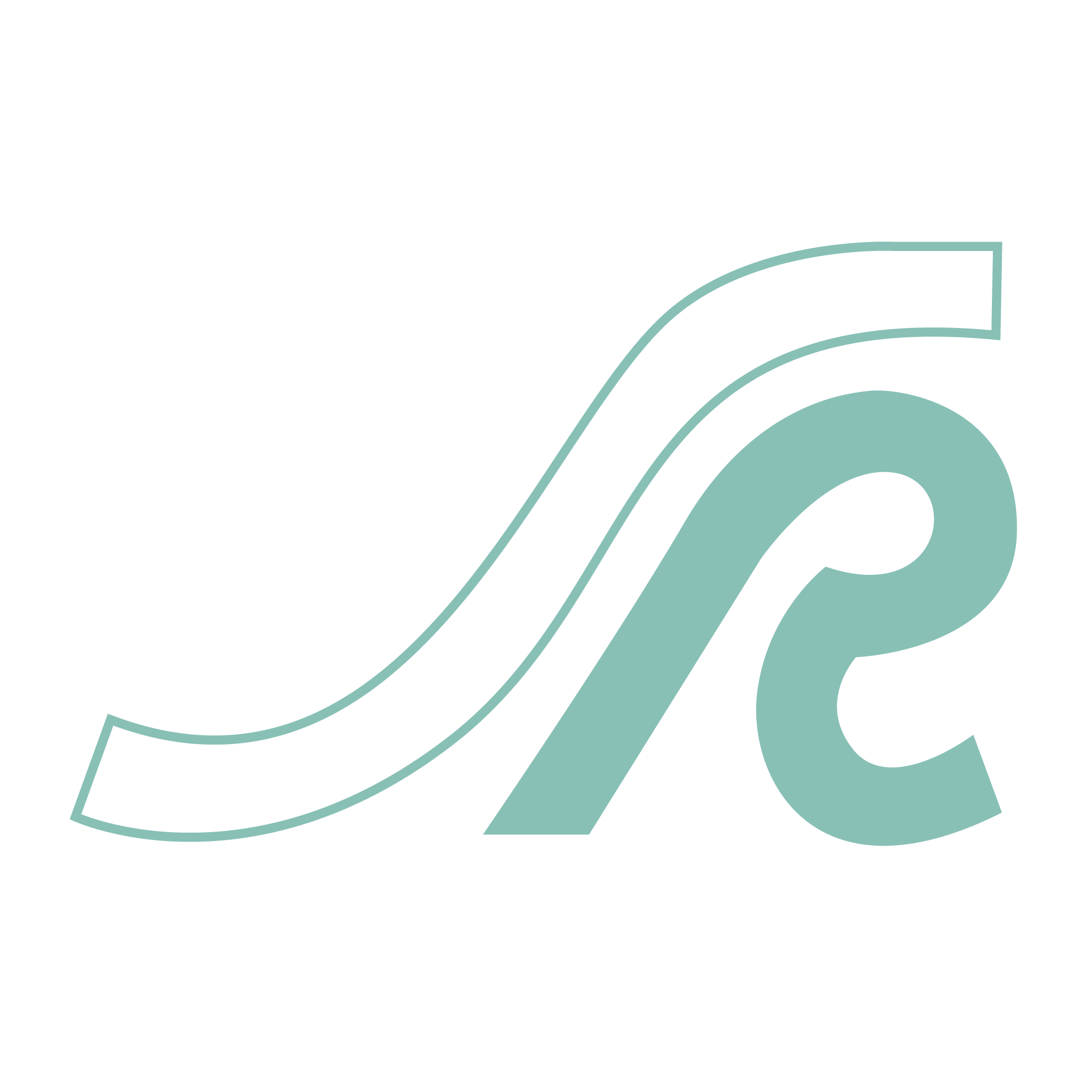 What was the gateway to entering East Toledo, was torn down in 2005. The iconic "River East" bridge crossed Main street on the East side of the Martin Luther King Jr. bridge. 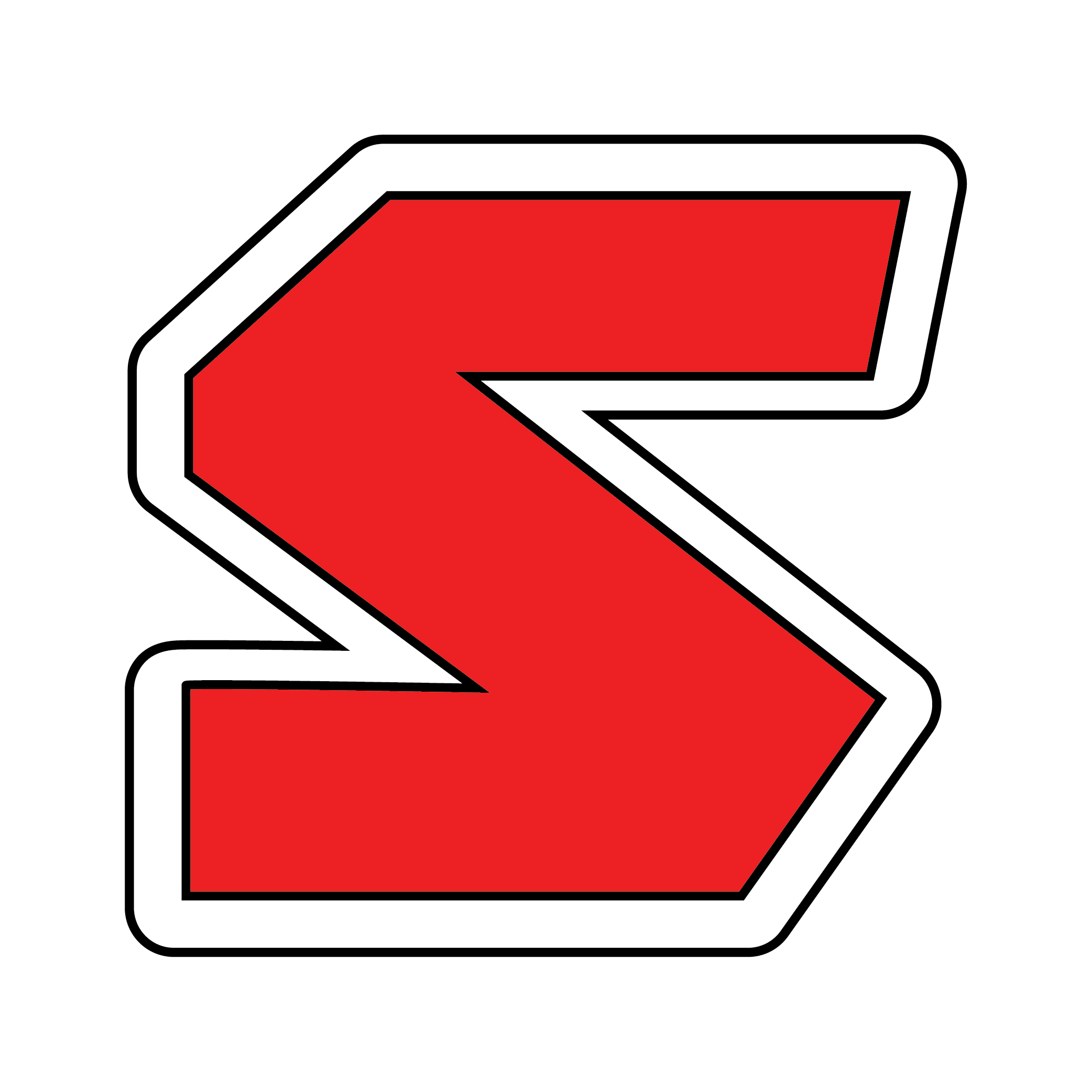 The Toledo Storm was Toledo's minor league hockey team from 1991 to 2007 at the Toledo Sports Arena. The storm made history in 1996 when Erin Whitten was the first woman to appear in a professional hockey game beyond goal tending. Toledo hockey came back as The Walleye in 2009. 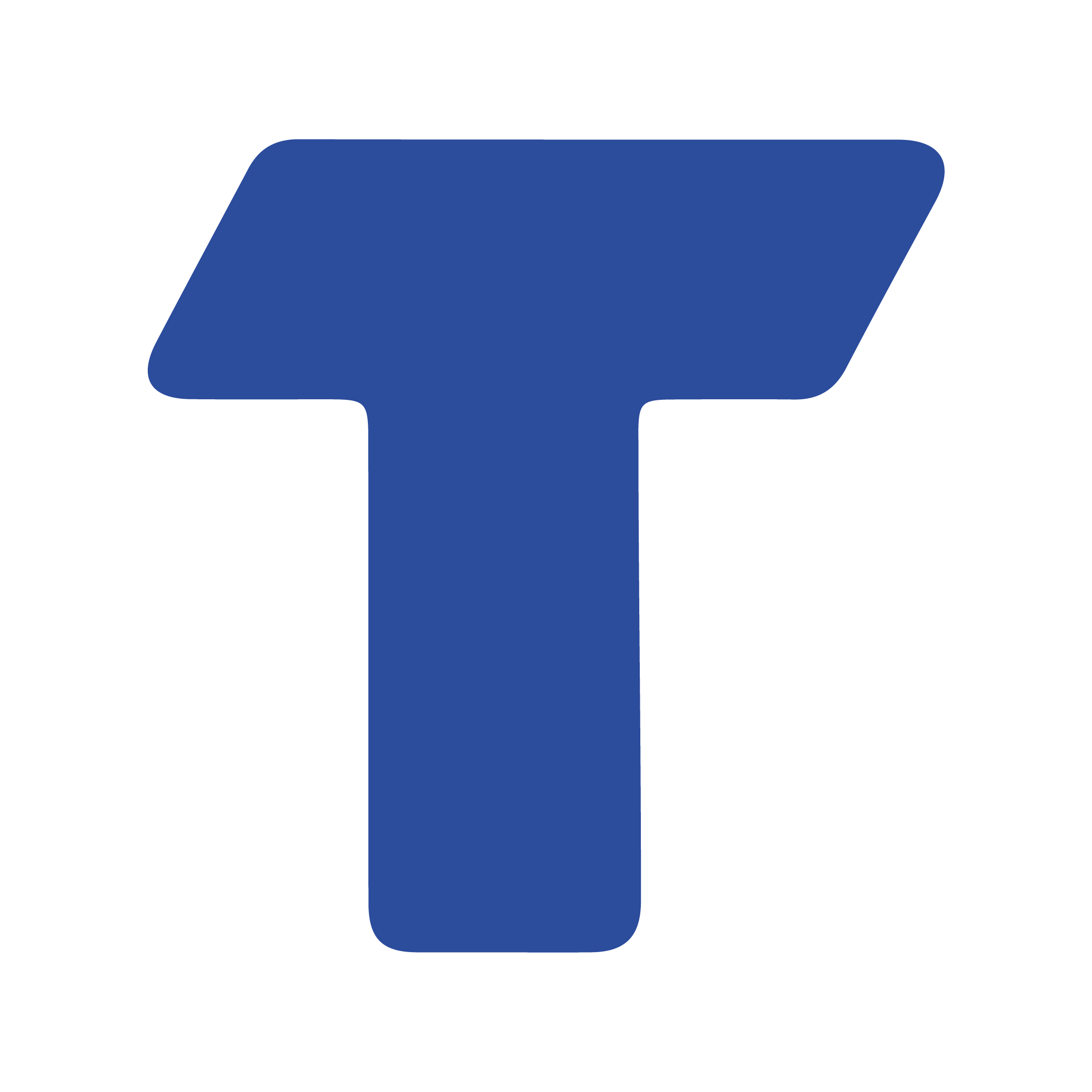 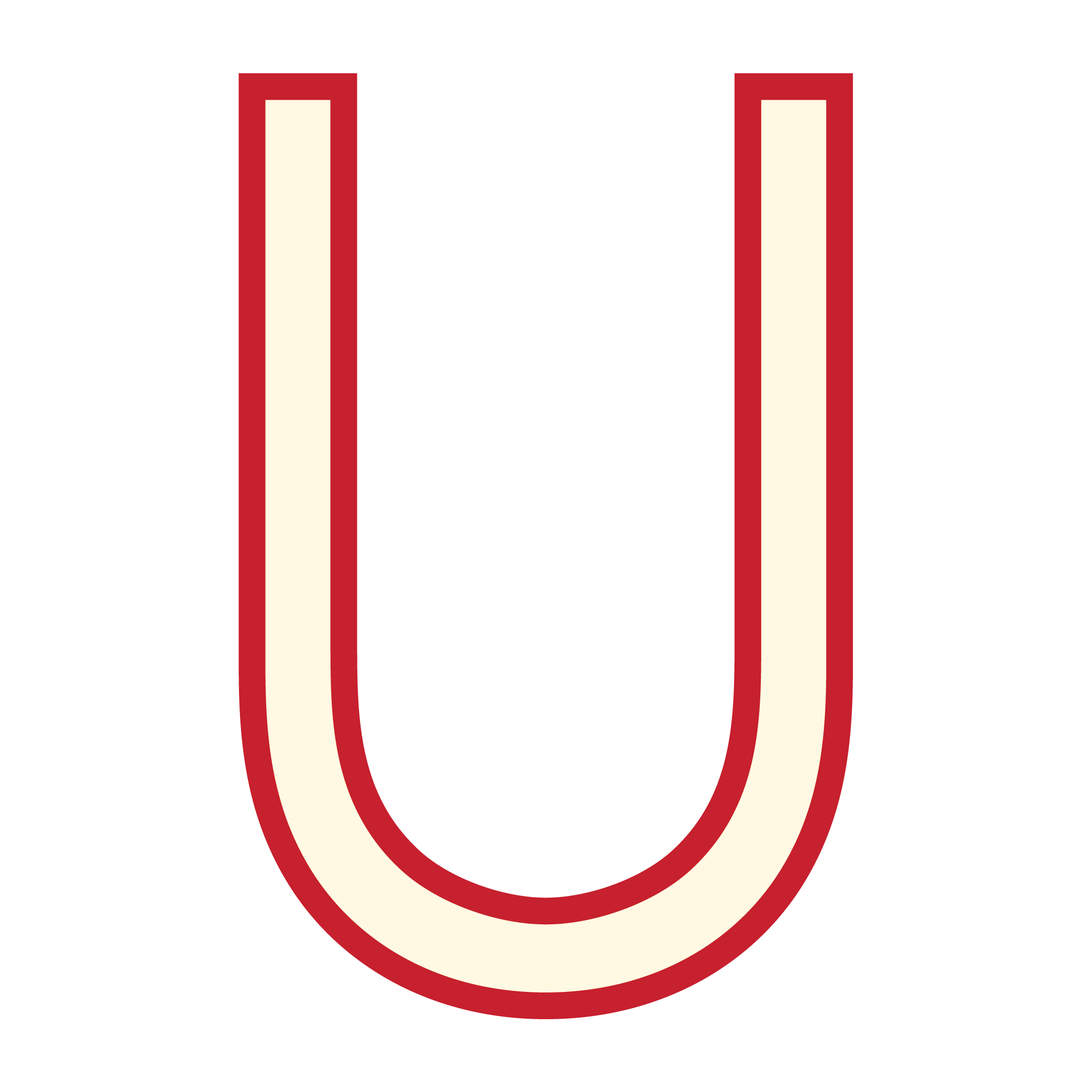 Many stories of Toledo's downtown are memories of what was. The Paramount Theatre was an elegant and popular movie house with a dazzling marquee. The Paramount was unfortunately torn down with the decline of downtown real estate and urban sprawl. A parking lot is left in its absence. 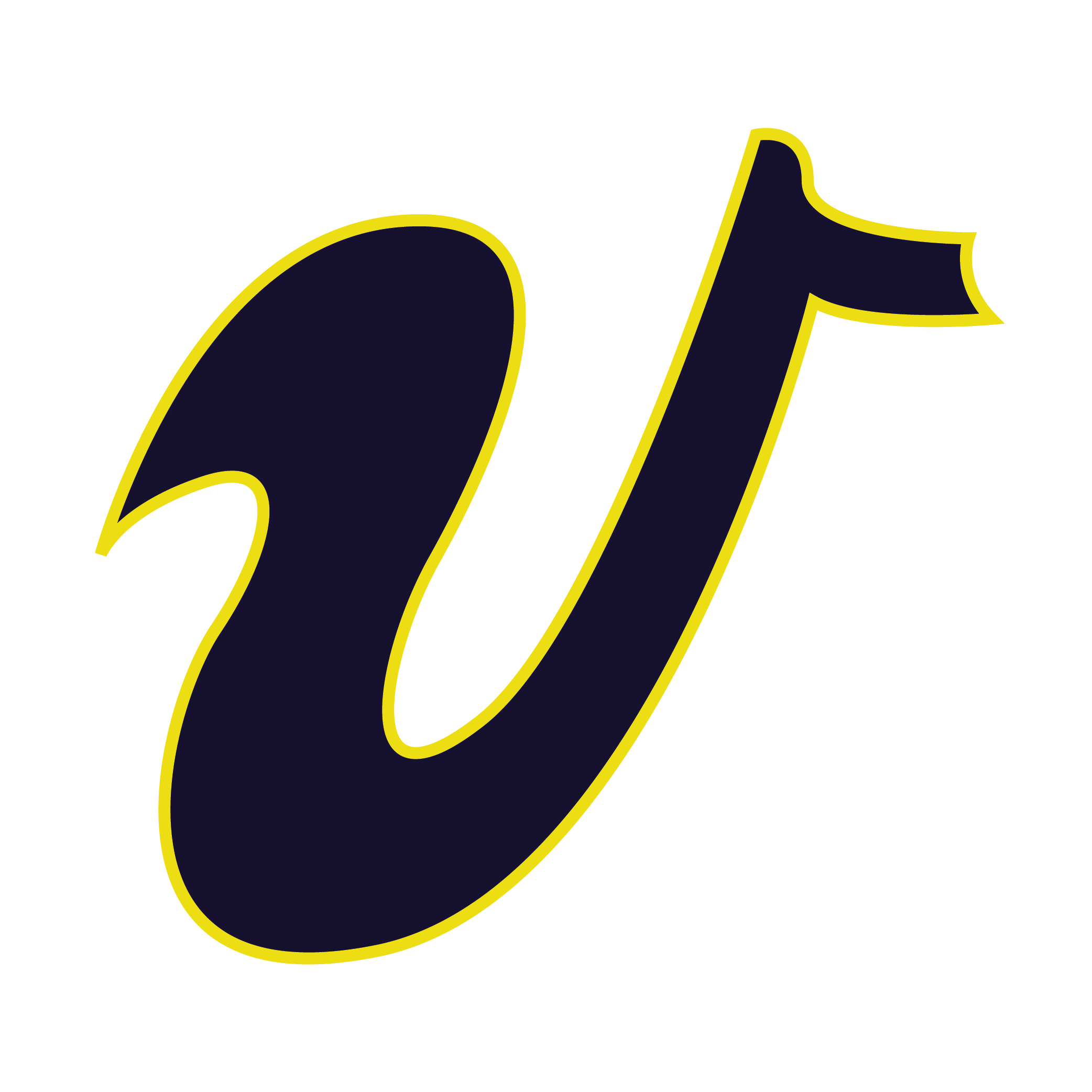 Toledo's legacy in the American automotive boom included industries like Libbey Glass, Jeep, and Champion Spark plug. Generations of local families have worked in the automotive industries. Willys-Overland has been manufacturing vehicles and products since 1908, but rose to fame making wartime Jeeps. 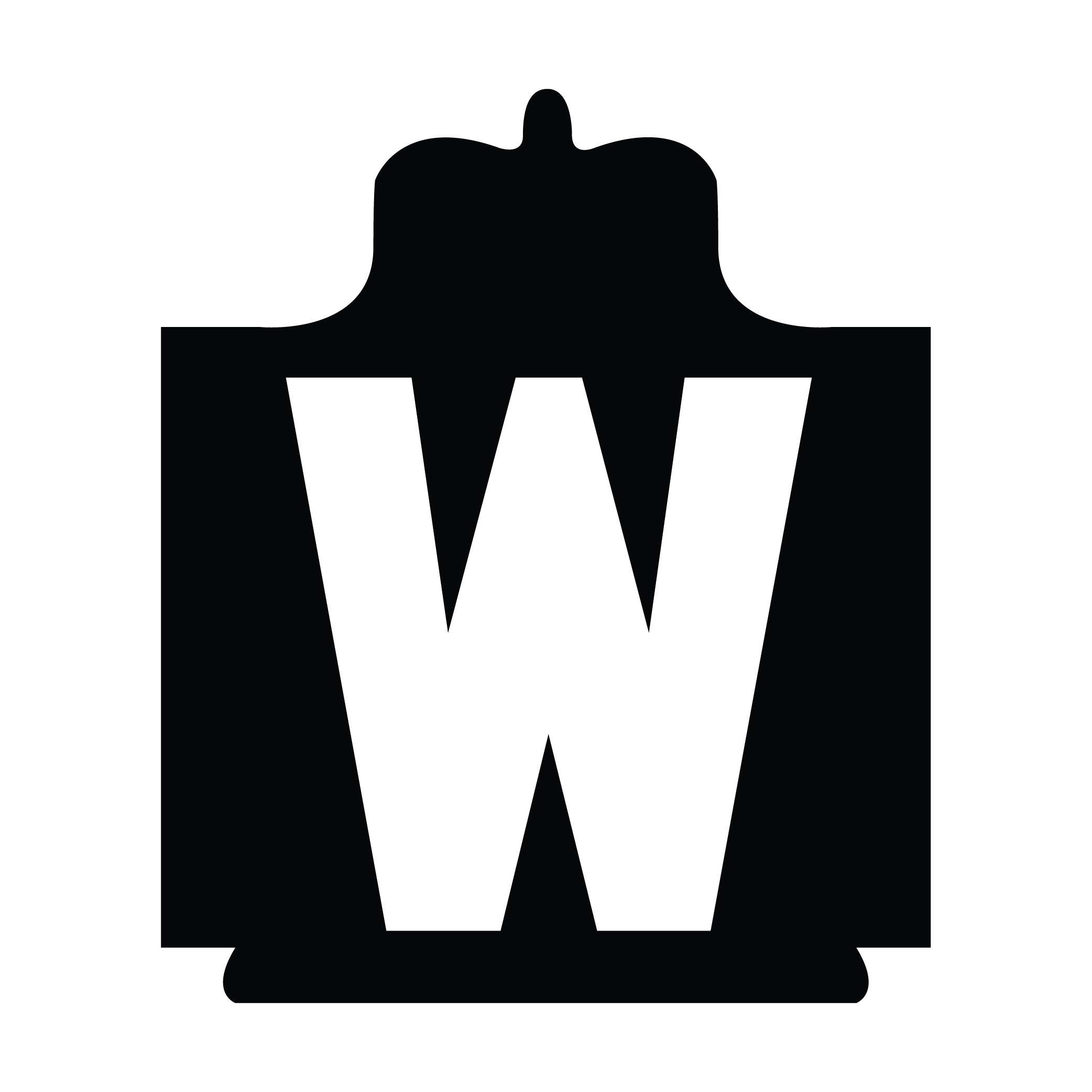 Dorr street was the epicenter of black culture and black business in Toledo. The Dorr street corridor was decimated by the construction of the expressway.  The World Theater was the neighborhood cinema and eventually burned down in the 1970s. 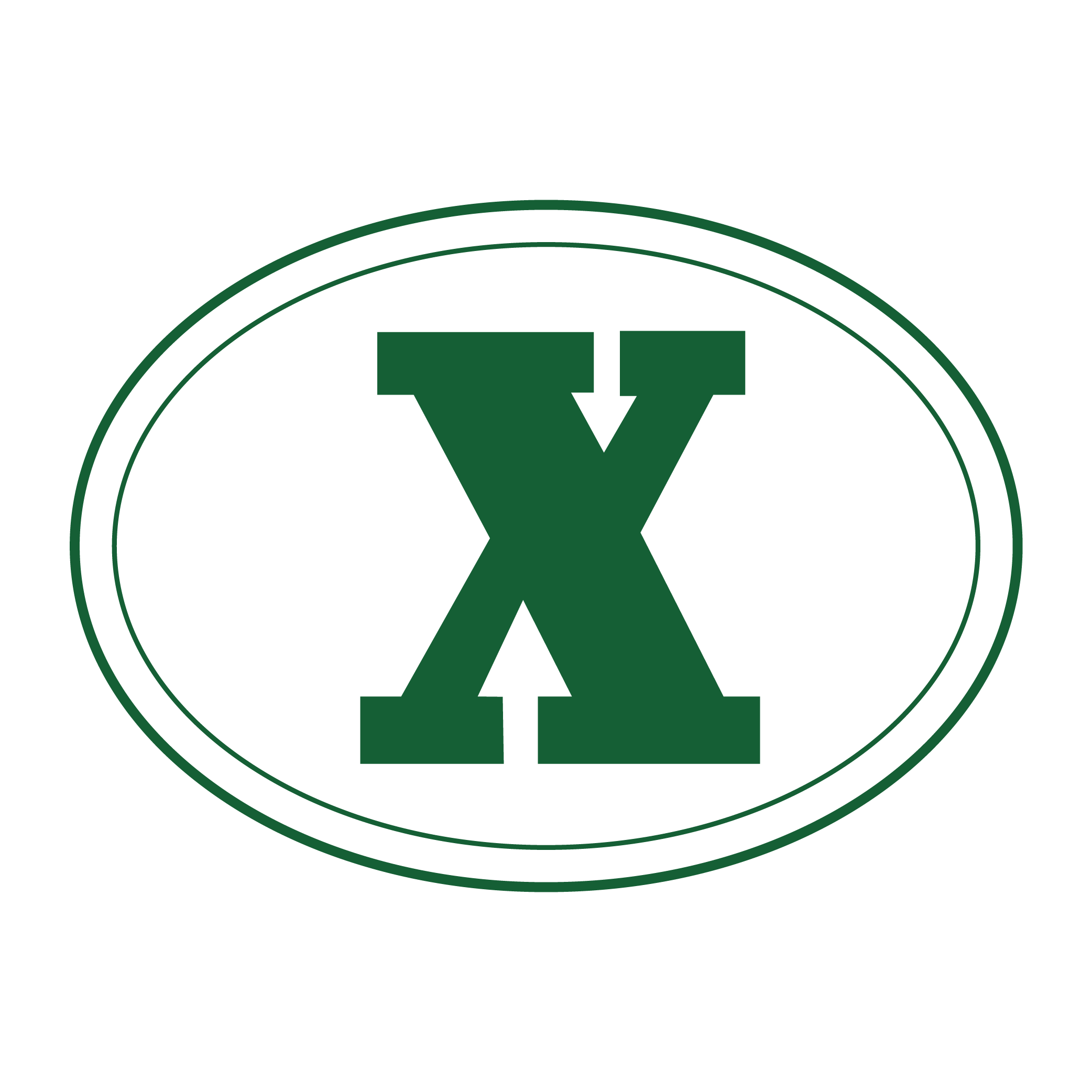 For 80 years and 4 generations, the Wixie family has been baking sweet treats on Glendale for Toleodans. From doughnuts to cakes, Wixie is a timeless local icon. "It tastes twice as good because it was baked at Wixey." 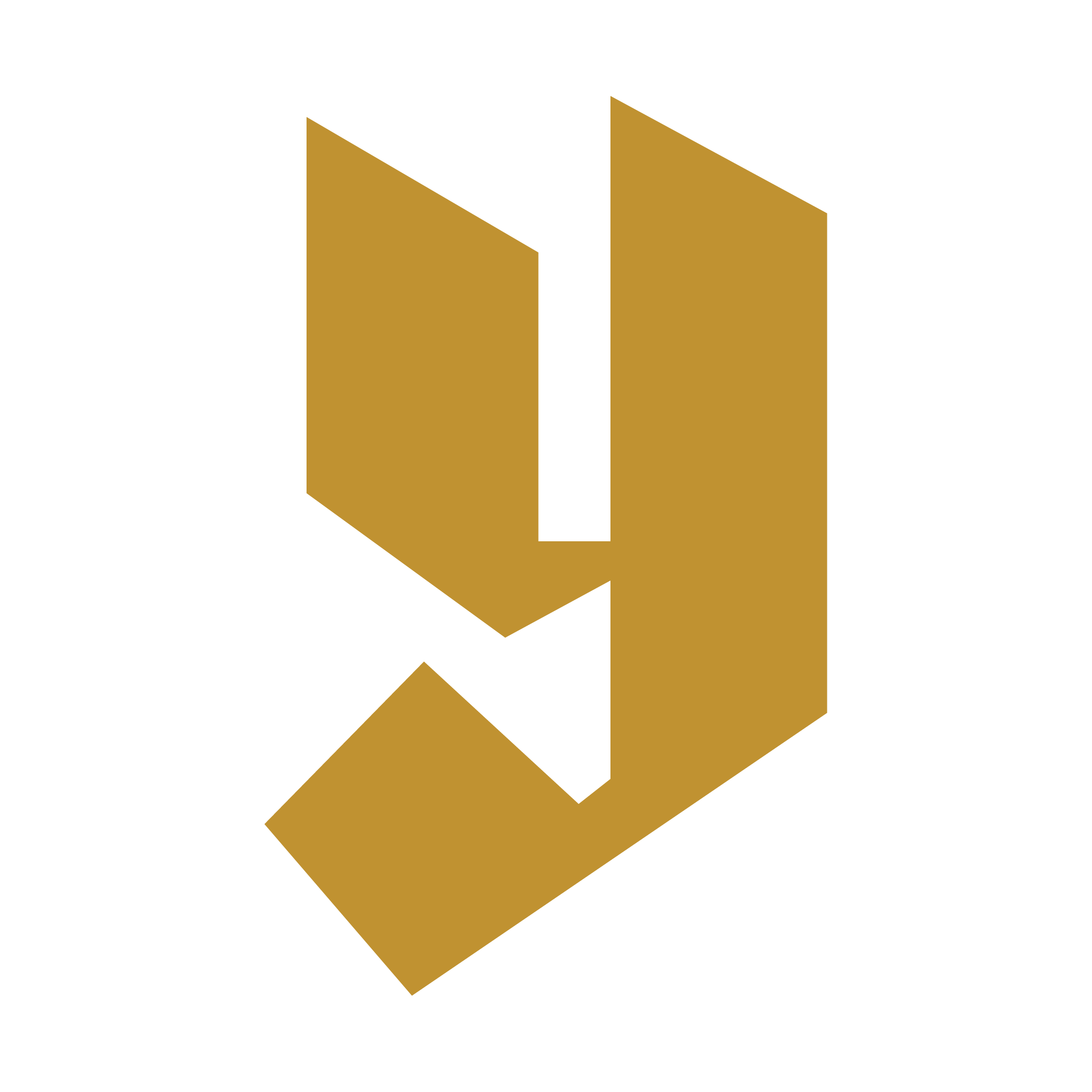 Originally built in 1890 by the Knights of Pythias fraternity, the Pythian Castle was a meeting place. Eventually, the Knights sold the building to Greyhound, then to a person that occupied with a music store, an antique store and other businesses. Over the years, the castle has fallen into disrepair. Currently, the Pythian Caste is being renovated by the Lucas County Land Bank. 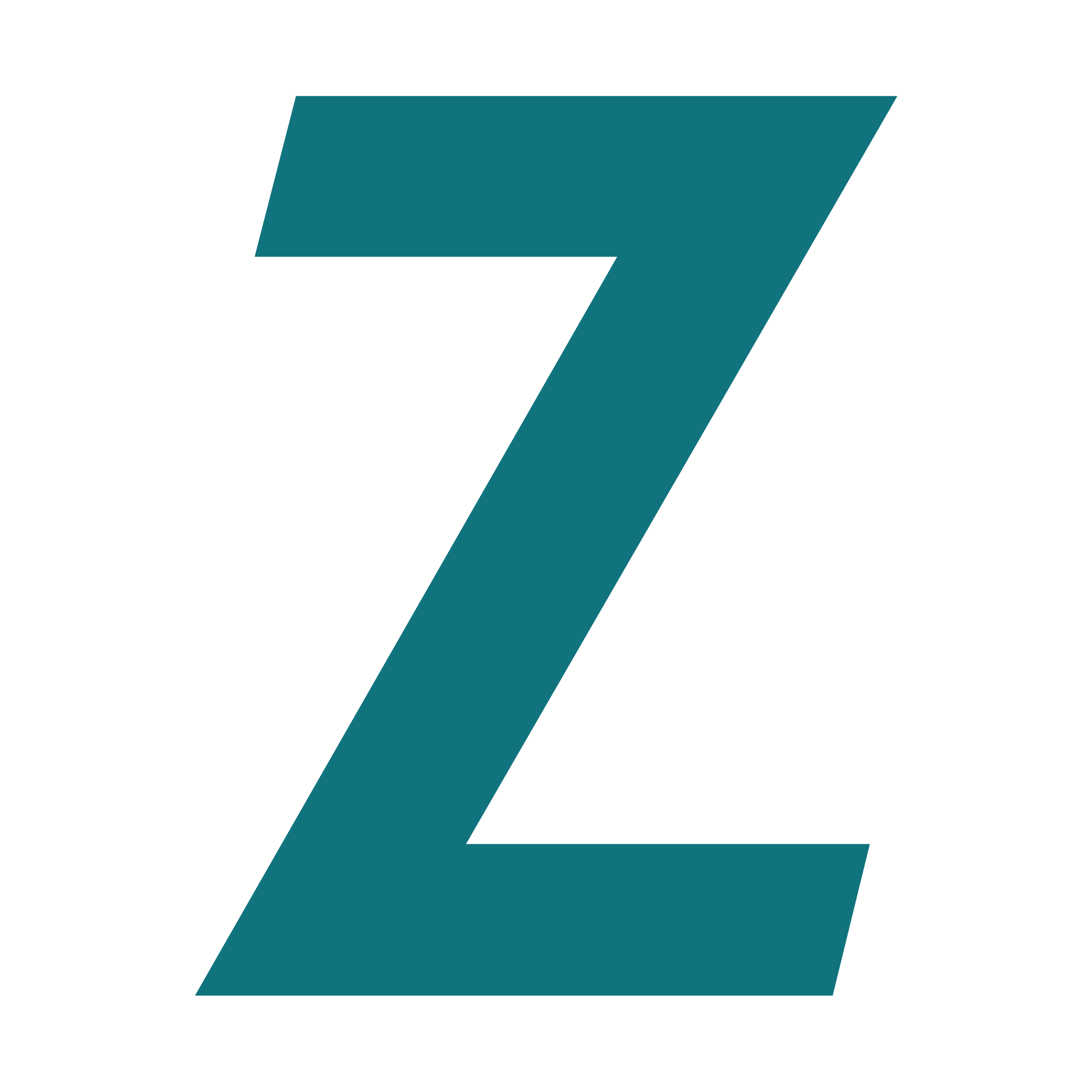 From the Lights Before Christmas to the Natural History Museum, Everybody's Zooin' it! It all started in 1900 with a woodchuck at Walbridge Park. Today, the Toledo Zoo is a leader in conservation and zoological education.